LisaBeth Weber is a writer and creative consultant from Bucks County, PA who loves bringing businesses to life with words. Her work includes business writing, copywriting, marketing, publicity, public relations, public speaking, consulting, art, songwriting, performing, workshop facilitating, media training, film production, and more. LisaBeth has written cover stories for the Philadelphia news magazine REGION’S BUSINESS, feature articles for PETMD.COM (owned by Chewy.com) and she was the former lead writer for the popular arts & culture guide FIG Doylestown and FIG Bethlehem. LisaBeth is on the PR Consulting Team for the PHILADELPHIA MUSEUM OF ART CRAFT SHOW. For eight years, she wrote feature articles for PC Solutions magazine, and has written for other prominent magazines such as Bucks County Woman and Performing Songwriter. Her private clients include businesses across industry spectrums, including architecture and custom building, financial services, software development, branding/marketing firms, and arts/film/entertainment to name a few. An accomplished songwriter, LisaBeth describes how this ties into her work as a freelance writer. ”My background as a songwriter brings a creative infusion to my business writing, which is a differentiator and a benefit to clients.”

LisaBeth has given a TEDx TALK on Creativity Beyond the Arts based on her mission of helping people discover their own creativity whether it’s in the arts or not. LisaBeth was the Production Supervisor and Publicist on the independent feature film THE NORTH STAR, starring former Philadelphia Eagles football player Jeremiah Trotter, Clifton Powell, John Diehl, and Lynn Whitfield, with a score by Ramsey Lewis and his son Frayne Lewis. Her latest record, THE FIRE TOWER SESSIONS, was produced and engineered by Grammy maker, BIL VORNDICK (Ralph Stanley, Bela Fleck, Alison Krauss). LisaBeth has opened shows for Nanci Griffith, Ralph Stanley, Dave Grisman, Roy Clark, and over 50 others, along with having two songs featured on NPR’s CARTALK. She is also known for her popular and unique handmade CAUSE PINS, worn by Hillary Clinton, Gloria Steinem, Madeleine Albright, Mia Farrow, Blair Underwood, and more. In 2008, LisaBeth was selected by the office of Congressman Patrick Murphy to create an ornament for the WHITE HOUSE CHRISTMAS TREE, and she was invited to the White House for an artist reception. LisaBeth was in Theater Management for six years at the SUNDANCE FILM FESTIVAL, and worked in Filmmaker Guest Services at the PHILADELPHIA FILM FESTIVAL for seven festivals.

LisaBeth’s latest volunteer work is to help find forever homes for dogs and cats with her new Instagram photography project @puppydogskittycats (please follow!!). If you are reading this and are involved with an animal rescue/shelter that would like to arrange for a no-cost photo shoot, please CONTACT LisaBeth.

LisaBeth served on the Board of Directors of PLAYING FOR CHANGE FOUNDATION from Dec. 2014 – Jan. 2021, part of the global PLAYING FOR CHANGE movement made popular by the viral video of “STAND BY ME” with musicians from all around the world that has surpassed 160 million views on YouTube. She also served on the Board of Directors of the WOMEN’S BUSINESS FORUM. LisaBeth is a cancer survivor and has donated her time to be a volunteer for many organizations. She is also an illustrator and photographer, and has her own font with INTERNATIONAL TYPEFACE CORPORATION, called ITC “WEBER HAND”. It can be seen at FONTS.com and can be purchased HERE. In her spare time, (hah!), LisaBeth can be found volunteering, playing guitar, writing songs, zydeco or swing dancing, walking marathons with the Leukemia/Lymphoma Society (she’s done four), or stopping to pet every dog she sees.

LisaBeth has been featured in or on all-o-these media outlets. See PRESS for more info… 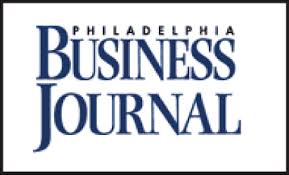 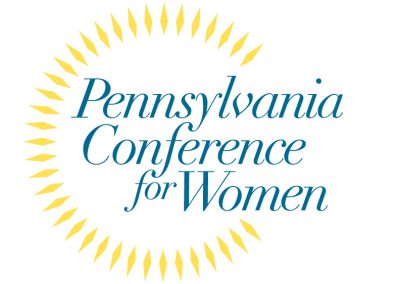 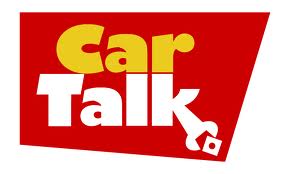